Watch authentic videos about Malta for inspiration and practical tips. Know all the amazing places to visit and things to do in Malta in 2023. Make your own Itinerary, like a Pro. 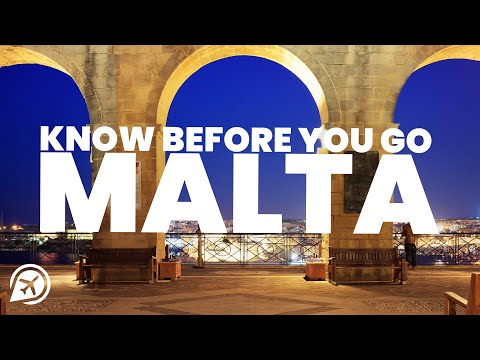 Things to KNOW before you VISIT MALTA 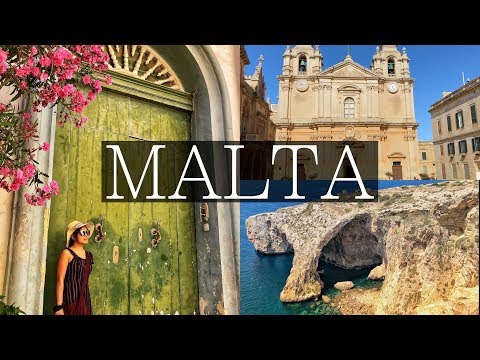 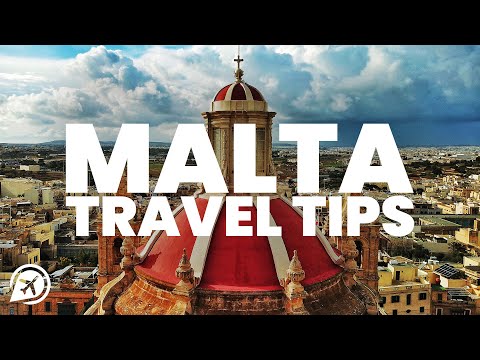 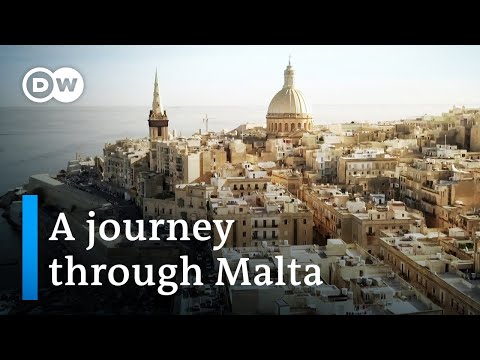 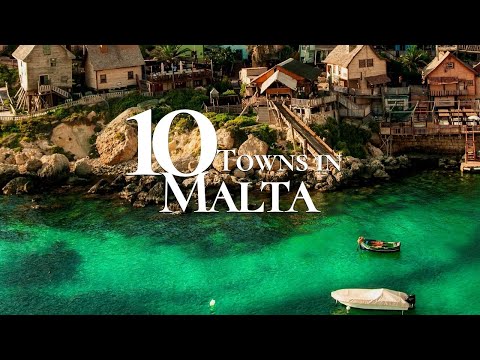 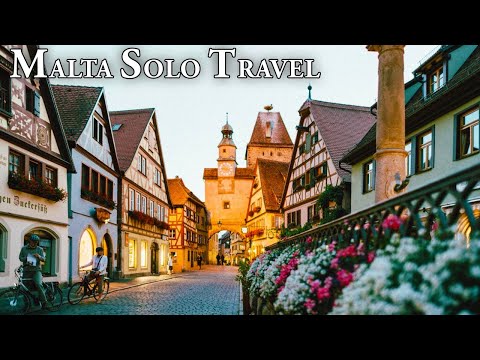 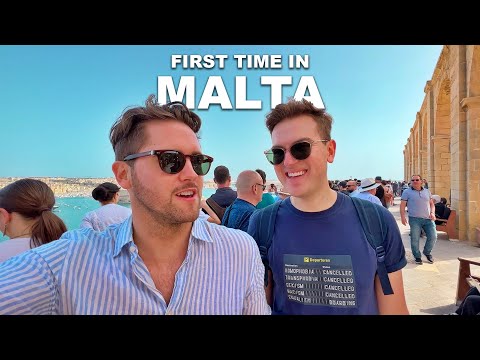 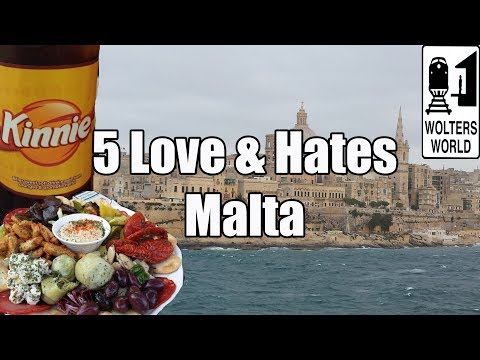 Visit Malta - 5 Things You Will Love & Hate about Malta 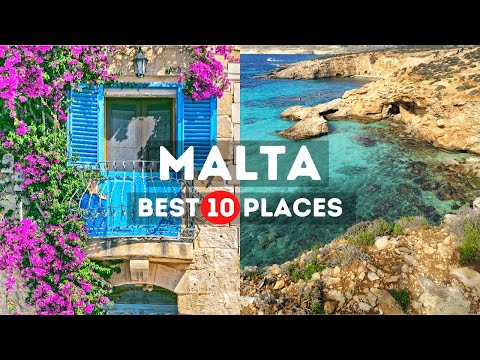 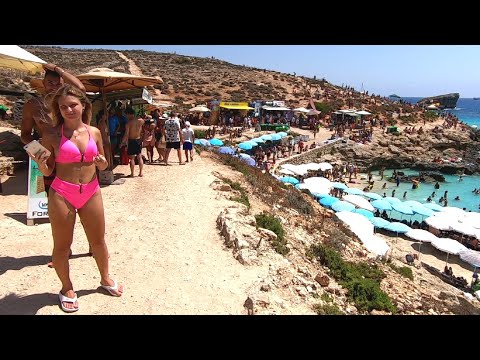 ONE DAY IN MALTA | Tourist Heaven Or Hell? 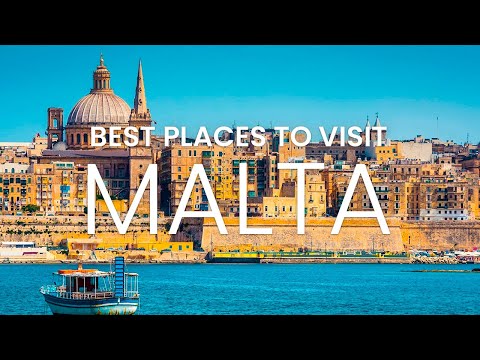 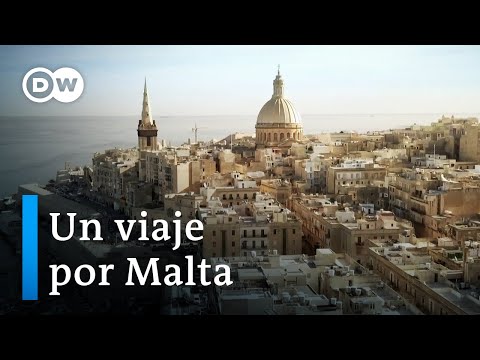 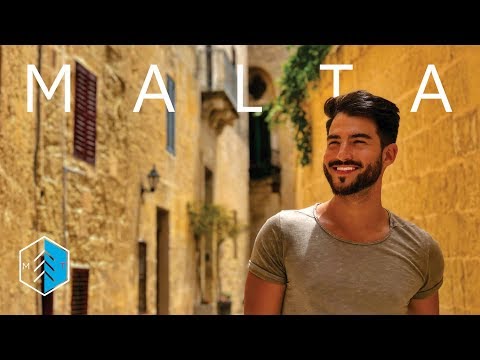 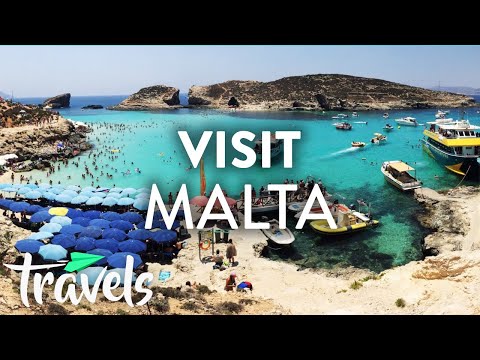 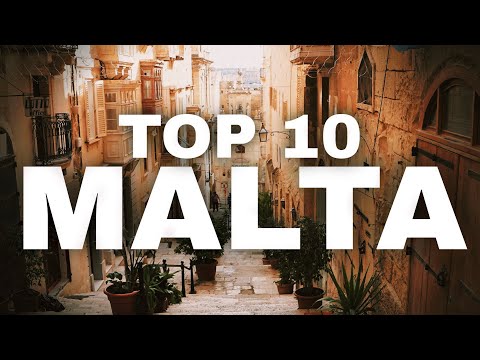 Read the most detailed and up-to-date information on Malta in 2023. Learn about the attractions to see, activities to do, regional food to eat, climate, culture, history, people, transport facilities, safety tips and lot more.

Search and find the cheapest deals to book Malta flight ticket. Get best rates for your stay at any hotel. Use best resources for Visa, Car Rentals, Insurance, Tours and Activities.

Best Places to Visit in Malta

Which city is the capital of Malta?

The capital of Malta is Valletta. This city is located on the island of Malta and is the largest city in terms of both population and area. The city has a long history dating back to the 16th century when it was founded by the Order of Saint John. Valletta is a beautiful city with a lot to offer tourists, including a number of museums, churches, and other historical sites.

What currency do I need in Malta?

The currency used in Malta is the Euro. This is the official currency of the European Union and is also used in a number of other countries, including Austria, Belgium, Finland, France, Germany, Greece, Ireland, Italy, Luxembourg, the Netherlands, Portugal, Spain, and Slovakia. The Euro is divided into 100 cents and is available in both coins and banknotes. Coins come in denominations of 1, 2, 5, 10, 20, and 50 cents, as well as 1 and 2 euros. Banknotes come in denominations of 5, 10, 20, 50, 100, 200, and 500 euros.

Which language is spoken in Malta mainly?

The official languages of Malta are Maltese and English. Maltese is the national language and is spoken by the majority of the population. English is also widely spoken, due to Malta's history as a British colony. In addition, a number of other languages are also spoken on the island, including Italian, French, and Spanish.

When should I visit Malta?

The best time to visit Malta is from October to April. This is the cooler and drier season, with average temperatures ranging from 17-22 degrees Celsius. The summer months of May to September are hot and humid, with temperatures often reaching over 30 degrees Celsius. Malta is a popular tourist destination, so it is advisable to book accommodation and flights in advance.

How long do you need to travel Malta?

A trip to Malta can be anywhere from a few days to a couple of weeks. It all depends on what you want to see and do while you're on the island. There are a number of historical sites, museums, and other attractions to explore, as well as plenty of opportunities for swimming, sunbathing, and enjoying the nightlife. If you're only looking to spend a few days on the island, it's possible to see the main sights in Valletta, Mdina, and other cities. However, if you want to explore Malta at a slower pace, it's best to plan for a longer trip.

What are the emergency phone numbers in Malta?

The emergency numbers in Malta are 112 for the police, 113 for the ambulance service, and 114 for the fire department. These numbers can be called from any phone, both landline and mobile. If you are using a mobile phone, you may also need to add the prefix +356, depending on your service provider.

Do I need a visa to travel to Malta?

nationals of the European Union, as well as those from Iceland, Liechtenstein, Norway, and Switzerland, do not need a visa to travel to Malta. Citizens of other countries may need a visa, depending on their nationality. For more information, it is best to check with the Maltese embassy or consulate in your country of residence.

What are the must visit places in Malta?

Some of the best places to visit in Malta include the capital city of Valletta, the medieval city of Mdina, the ancient site of Pompeii, and the beaches of Mellieha Bay. Valletta is a UNESCO World Heritage Site and is full of historical sites, museums, and other attractions. Mdina is a beautiful walled city with a number of palaces and churches to explore. Pompeii is one of the best-preserved Roman archaeological sites in the world and is a must-see for history buffs. Mellieha Bay is a popular beach destination, with crystal clear waters and stunning views.

How do I get around in Malta?

The best way to get around in Malta is by bus or car. Buses are frequent and relatively cheap, but they can be crowded during peak times. Driving is a good option if you're planning on exploring the island at your own pace. Renting a car is easy and there are a number of rental companies to choose from. Just be sure to drive on the right-hand side of the road!

How much will the vacation in Malta cost?

A trip to Malta can cost anywhere from €50-€100 per day, depending on your travel style. This includes accommodation, food, transportation, and activities. If you're looking to save money, it's possible to find budget-friendly options for all of these things. However, if you're planning on splurging a bit, you can easily spend more. Maltese currency is the Euro.

How much does food cost in Malta?

A meal in Malta will cost anywhere from €5-€30, depending on where you eat and what you order. A cheap meal might be a slice of pizza or a sandwich from a cafe. A more expensive meal could be a three-course dinner with wine at a nice restaurant. There are plenty of options to suit all budgets.

What is the cost of accommodation in Malta?

Accommodation in Malta will cost anywhere from €20-€200 per night, depending on your budget and preferences. There are a number of hostels and budget hotels available for those who are looking to save money. For those who are willing to spend a bit more, there are plenty of mid-range and luxury hotels to choose from. Airbnb is also a popular option in Malta.

What is the cheapest time to go to Malta?

The cheapest time to visit Malta is from mid-September to mid-October. This is the shoulder season, between the busy summer months and the start of winter. Prices for accommodation and activities are lower during this time, making it a great option for budget-minded travelers.

What are the best and cheap airlines in Malta?

There are a number of budget airlines that fly to Malta, including Ryanair, EasyJet, and Wizz Air. These airlines offer cheap flights from a variety of European cities.

How are the people of Malta?

The people of Malta are warm and welcoming. They're known for being friendly and hospitable, and they're always happy to help visitors. English is widely spoken on the island, so you shouldn't have any trouble communicating with locals.

Which food dishes should I try in Malta?

There are a number of popular dishes in Malta, including pastizzi (a type of pastry), ftira (a Maltese bread), and ravioli (a type of pasta). Seafood is also popular in Malta, as the island is surrounded by the Mediterranean Sea. Popular seafood dishes include lampuki pie (made with dolphin fish) and aljotta (a fish soup).

What are the most popular sports in Malta?

The most popular sport in Malta is football (soccer). Other popular sports include tennis, rugby, and sailing. Malta is also home to a number of golf courses, so it's a great destination for golfers.

What are the cultural manners in Malta?

There are a few things to keep in mind when visiting Malta. First, dress modestly when visiting religious sites. Second, be respectful of local customs and traditions. And finally, don't forget to try the local food! Maltese cuisine is delicious and there's something for everyone to enjoy.

What are main religions in Malta?

What are the famous festivals in Malta?

There are a number of popular festivals celebrated in Malta, including Mnarja (a festival celebrating Maltese culture and food), the Malta Jazz Festival, and the Valletta Film Festival.

What souvenir gifts to buy from Malta?

There are a number of souvenirs you can buy from Malta, including traditional Maltese crafts, food, and wine. You can also find a variety of souvenirs at the airport or in tourist shops. Just be sure to bargain for the best price!